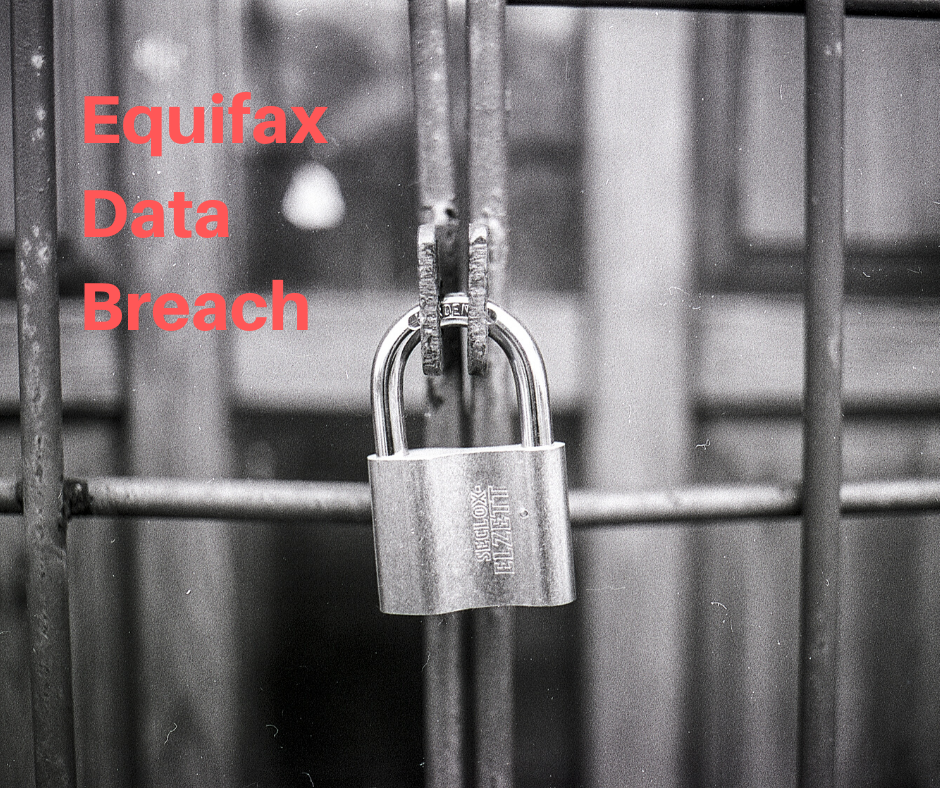 Here's Why You Shouldn't Request The Cash From The Equifax Settlement

So recently, news broke from the FTC that they and Equifax had agreed to an approximately $700 million settlement agreement. This is in response to their big data breach from 2017. (Remember that one? Of course you do. Pretty much, if you're upright and breathing, and have a credit report, you were included in the breach.)

On the surface, claimants had two options. Up to 10 years of free credit monitoring OR $125 cash. This was announced publically a little over a week ago now.

Long story short, Equifax has now taken so many claims (4.1 million total claims already as of July 31st) requesting the cash option that they are now saying that there isn't enough cash to cover everybody. The FTC has even chimed in, asking (read: begging) the general public to request the free credit monitoring option instead of the cash.

Here's my question -- how could they (Equifax and the FTC) be this woefully underprepared? When you offer a cash option, of course, most people are going to take it! Reports say that of the $700 million settlement, "at least $300 million and up to $425 million" total was set aside to pay for the settlements. And here's the kicker -- only $31 million of that was set aside to pay out cash payments. Meanwhile, the data breach itself, aka everyone who's going to be offered a settlement in this case, affected 147 MILLION AMERICANS. If even half of those folks took the cash distribution (a pretty conservative estimate in my opinion) that's $18.3 billion. Did they really think that 300 people were going to request the cash and everyone else would pick the free credit monitoring offer? I think it's ridiculous that they planned for the response this poorly. People are mad that this happened to them, and even though they'll never be made whole, they want something that at least feels like just compensation.

So what happens to us now?

Well, you can still request the cash option. Just know that Equifax is now saying that people will probably not be getting the full $125 in their original offer. They will take the amount of cash they have available to distribute and divide it equally amongst everyone who requests the cash. So, does that mean that you may end up getting thirty-seven cents from them? Unfortunately, yes.

That's why my opinion is this -- take the 10 years of free credit monitoring.

Look, I get it. (Full disclosure, I am one of the 147 million folks who was breached.) Why would I want credit monitoring from the company who couldn't keep my data safe in the first place? Totally agree with you there. From the standpoint of value, however, this choice is a no-brainer. Let's break it down:

If you take the cash -- there's a good chance you may get the aforementioned check for $0.37 and told to go on your merry way. They'll also help you restore your identity if it's stolen anytime in the next 7 years. That's it. Nothing else. Settlement over.

If you take the monitoring - On top of the identity restoration services mentioned above, you get at least 4, but up to 10 years of free credit monitoring for free from a company that (unfortunately) is still one of the leaders in the credit monitoring arena. A quick check of Equifax's website reveals that the "Equifax Complete Premier Plan" is offered for $4.95 for the first 30 days, and then $19.95 a month thereafter. Now I'm no mathematician, but that's a value of $2,379. For FREE. And this is at today's prices, assuming they'll never raise that price at any time in the next ten years. Yeah, like that would even happen. Also of note, the Equifax Complete Premier Plan includes the checking of your credit reports.

To find out if you were one of the lucky 147 million Americans affected, and/or to file your claim, you can visit https://www.equifaxbreachsettlement.com/ on or before January 22, 2020. Also, if you've previously filed for the cash option, and you now wish to change your request, Equifax has come out and said that they will be making that possible in the near future.

To summarize,  you might as well get the most bang for your buck though. At least the next time your data is hacked, you'll be one of the first to know about it, right? If you have any questions, feel free to use the comment box on this website, message us on social media, or call/email me at the office.

All the best,
Chris